Fear not, for I am with you. 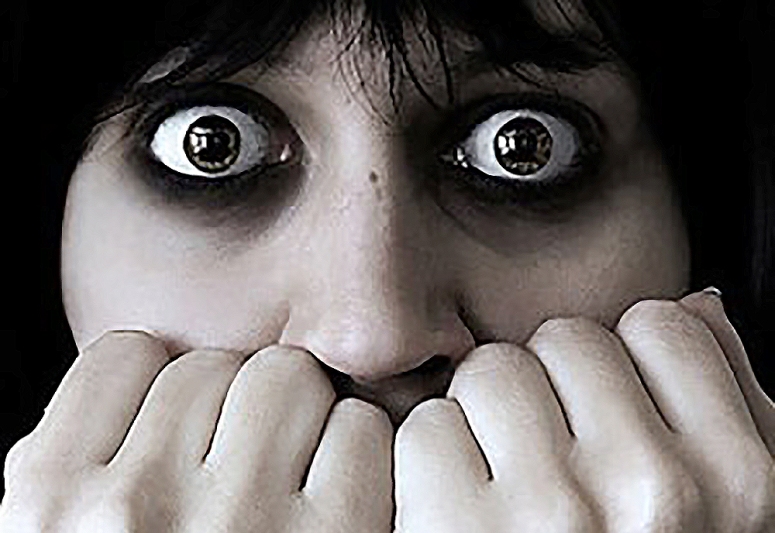 Idolatry is a horrible, dangerous thing.

Sadly, far too many Christians are so very guilty of it.

You see it in the way they furrow their brows and throw up their hands and slam their pulpits.

It shows-up in the lazy stereotypes and the religious rhetoric that flows so easily in church lobby coffee chats and extremist blog rants.

The world outside the church building is broadly painted as a vile, immoral war zone, with “God’s people” hopelessly outnumbered and outgunned.

On My Own Now Ministries encourages faith, wise life choices and Christlikeness in young adults.
Learn more ...
<span>%d</span> bloggers like this: