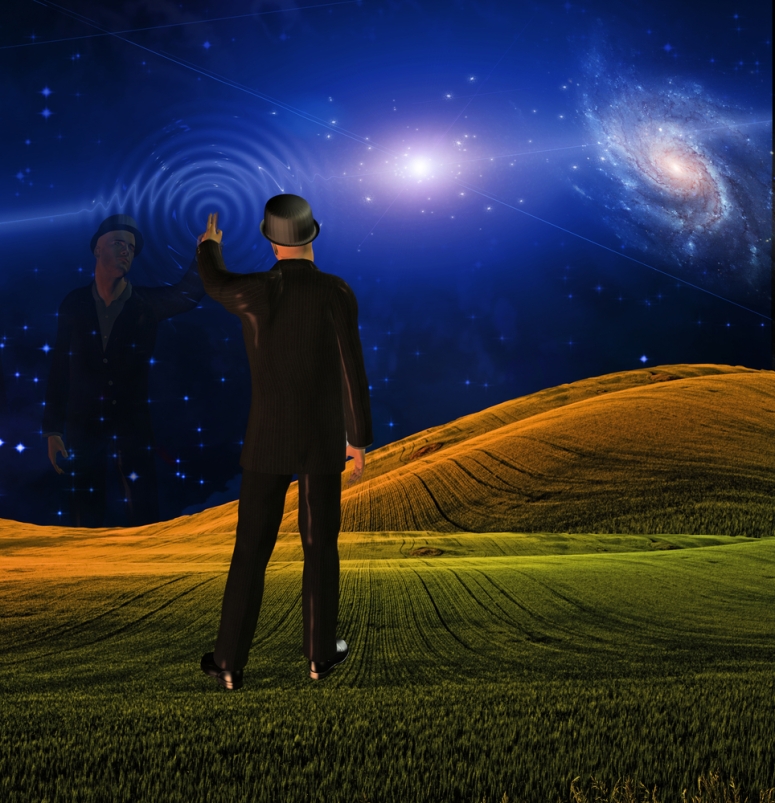 Editor’s Note: Yesterday’s primary returns have all but cinched the nomination for Mitt Romney, but in fact, it ain’t over til it’s over; and if you know anything about how Lincoln and Kennedy were nominated, you know Romney’s nomination is not a foregone conclusion. The following article is not meant to endorse Ron Paul. It is meant to make Christian voters to consider God’s sovereignty over all things – even politics.
By Donna Lee Schillinger

With Rick Santorum and Newt Gingrich out of the Republican presidential primaries, Christian Republicans are in a very interesting position—one that might even be considered compromising. After the announcement that Gingrich would drop out, I exchanged emails with a politically and religious-minded friend, asking if he would now be supporting Ron Paul, since his other choice is a Mormon, a religion he considers false. His reply was predictable, and underscores a paradox that this two-man Republican primary is set to expose. My friend said he would probably support Romney because he is “electable,” indicating that the higher imperative here is to beat Obama.

For the religious right, it may seem like the lesser of two evils to back a Mormon over a liberal, mainstream Christian (Obama’s mother attended Baptist and Methodist churches and he was a member of United Church of Christ). The continued efforts of Ron Paul, however, make this a three-choice scenario, one which conservative Christians would do well to think through carefully.

Let’s break down the choices:

Support Obama: The “greater of the two evils” outcome for Christian Republicans is actually not “evil” at all for liberal Christians. So then, is it evil or not? Politics aside, Obama says his faith “plays every role” in his life, and yes, he is talking about mainstream Christian faith.

Support Mitt Romney: The “lesser of two evils” outcome for Christian Republicans is electing an unapologetic Mormon to the highest office of our “Christian nation.” For liberal Christians, supporting Romney is “an evil,” but probably because of his politics, rather than his religion. So both right and left see this one as an evil.

Support Ron Paul: For Christian Republicans, this choice is not particularly “evil,” but could result in the “greater of the two evils” (i.e. four more years of “obamanation”). For liberal Christians, electing Paul is the greater of two evils – not because of his religion, but because of his politics.

Liberal Christians have an easy choice at the polls this November: they agree with Barack Obama’s politics and believe his profession of Christian faith. There is no perceived dissonance between his politics and his profession for liberals who generally share Obama’s convictions on biblically controversial positions (pro choice, support for same-sex marriage, etc.). They have a candidate they can support in good conscience before God.

Conservative Christians, however, are at a crossroads just now—especially those in southern states that have yet to hold primaries. Both candidates have acceptable politics (didn’t the debates establish that both are conservative enough for the GOP?), but only one candidate professes Christian faith as recognized by mainstream Christianity. Problematically, it’s not the one they believe can beat Obama. Whereas Ron Paul supporters have a candidate whose politics and religion they agree with, mainstream Christian supporters of Romney will only agree with his politics.

So in order for conservative Christians to support the “electable” Romney, must they put their religious convictions in a box and tape them up until November 7? What becomes of all the allegations that Obama is unfit to lead the nation because of his sympathy for Islam and policy positions that seem contradictory to biblical teaching? In effect, conservative Christians would be admitting their fickleness at best; and at worst, exposing themselves as hypocrites who can dismiss Romney’s “false religion” as immaterial, after having been critical and suspicious of Obama’s Christian faith.

Despite this paradoxical treatment, there are many conservative Christians who will profess that politics and religion can be compartmentalized, apparently quite arbitrarily or when convenient, and will call this phenomenon separation of church and state. The concept that James Madison, among other founding fathers, fought so hard to include in our Bill of Rights is so different from today’s application of that phrase, that conservative Christians can glibly cry “separation of church and state” and fool most of the people most of the time.

God is not so easily convinced. First of all, it might be hard to explain to Him why He might not be our first priority in choosing which political candidate to support. Secondly, God might not understand why we think someone is not “electable” when He once made a shepherd boy king. But most of all, it might be near impossible to get Him voluntarily into that box which isolates His sovereignty and supremacy over matters of state.

For the follower of Christ, liberal or conservative, church cannot be separated from anything. Separating church and state to keep the government out of regulating religion and keep religion from forcing itself on citizens is appropriate. But when we invoke the concept in an effort to reconcile incongruities in our politics and faith, it is dangerously misapplied.

Donna Lee Schillinger is editor of the recent anthology Purity’s Big Payoff/Premarital Sex is a Big Rip-off, winner of the 2012 Christian Small Publisher’s Book of the Year. In 2008 she founded On My Own Now Ministries to encourage faith, wise life choices and Christ-likeness in young adults. On My Own Now publishes the free, monthly online magazines, Single! Young Christian Woman and Genuine Motivation: Young Christian Man.