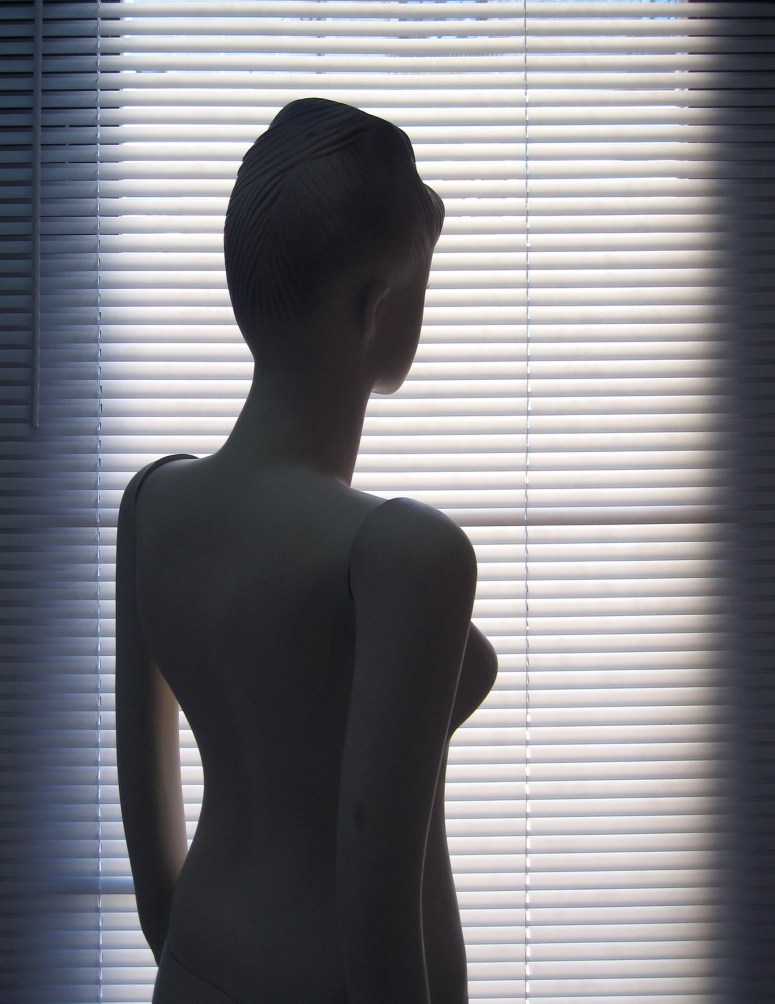 The problem with prom, which reflects a problem with public education in general, is that it underscores the disparity between the Haves and Have Nots. “The poor you will always have with you,” Jesus said, rather matter-of-factly (Matt 26:11). But when we’re talking about young people who haven’t had an opportunity to impact whether they will always be among the poor, things like prom seem to call attention to the reality that they were born into, or otherwise became part of, the Have Nots.

Meanwhile, the Haves – in this case, those who can actually spare $50 on a tuxedo rental or dress (at a thrift store, if need be), to say nothing of the prom tickets, corsage, hair, nails, etc. – are preparing for the best night of their young lives thus far. Dreams come true!

It’s easy enough to categorically say, “Aw, that’s too bad; life’s not fair,” but much harder to do when you know the names of those young men and women who can’t afford prom, and you see how they struggle in school, how they work hard at part-time jobs to help their families. It’s almost enough to make a girl want to boycott prom… but not quite enough. And so the show must go on. (No comment.)

Fortunately, this inequity has been met with a compassionate response in many communities around the country and there are options for young men and women who want to experience prom, but cannot afford it. Below are links to lists of local initiatives for receiving a donation of gently used formal wear, which are more beneficial to young women than men. (It would have been a more difficult assignment to research this for a young men’s magazine, since most tuxes are rented, not purchased.)

If you’re in need of some help to make your prom dream come true and there is not a program linked below in your area, first of all, consider a part-time job if you don’t have one. It’s too late for this year, but holiday season jobs are generally easier to find and you could save some of the money earned for prom. An especially smart job in this case would be one at a formal wear shop, where you might even be eligible for a discount and certainly in the best position to find the real bargain in prom wear.

If you’re already using part-time income just to make ends meet, talk to your high school guidance counselor who may know of local school, church or charity-based initiatives that can help. Approach your pastor’s wife, youth leader and other church mentors to ask if they can help you borrow a dress. They may have a young woman in their extended family who would loan a dress to you.

In general, I don’t recommend renting a prom dress. Most rentals are of very expensive dresses and you could probably buy two or more inexpensive dresses (see links below) for the cost of wearing a rented dress for one night.

If you’re not in need of help – if God has placed you in a family that can actually afford to buy you a new dress for prom – consider helping at least one other go too. Do you have a dress from a wedding or other formal occasion you attended in the past that could be worn by someone in need? My daughter was homecoming maid her freshman year, but now in her junior year, can’t fathom wearing the same dress to prom that she wore two years ago as homecoming maid. But to her credit, she did announce that she has decided to loan that dress to a friend at school who doesn’t have the means to buy a dress for prom. If everyone who had two loaned or gave one away, there would probably be plenty to go around. (Hmm, that sounds like some crazy, locust-eating guy I read about who once said, “She who has two prom dresses should share with her who has none” (Luke 3:11, ok, a bit of a paraphrase). This could be a great quasi-evangelistic project for your Christian student club or youth group.

Alternately, church families that oppose prom on moral grounds should one-up the high school and offer on the very night of prom an even more spectacular experience – but less formal –celebrating purity, for instance – and be sure to issue invitations to those who cannot participate in prom for lack of funds. This year, make the problem with prom an opportunity for your compassion for others to shine through.

DonateMyDress.com: Large database of dress donation/giveaway sites nationwide with options in most states

Becca’s Closet: A national nonprofit organization that donates formal dresses to high school girls who are unable to afford to purchase them. Becca’s Closet also awards scholarships to deserving high school students. Chapters in most states.

Donna Lee Schillinger is the author of On My Own Now: Straight Talk from the Proverbs for Young Christian Women who Want to Remain Pure, Debt-free and Regret-free and editor of the recent anthology Purity’s Big Payoff/Premarital Sex is a Big Rip-off.

One thought on “The Problem with Prom”